Ocean and Mountains…Ogatsu town is rich in nature

In northern Miyagi, along the Sanriku coast, lies Ogatsu town.

It is known for its excellent fishing and not generally thought of for its farming, due to 80% of the land consisting of mountains and forests. Ogatsu also has a long history of traditional crafts and is rich in its culture.

Ogatsu peninsula has national park called Minami Sanriku Kinkazan and many beautiful scenic views can be taken in there.

Spotting natures beauty in the Islands

One of the scenic Islands in Ogatsu is called Yakeijima. It is covered in green all year around and is the furthest north such plants as Yuzuriha, Mochinoki and others can be seen. In 1964 this Island was declared a national natural Monument and known for its beautiful deciduous and coniferous forest. 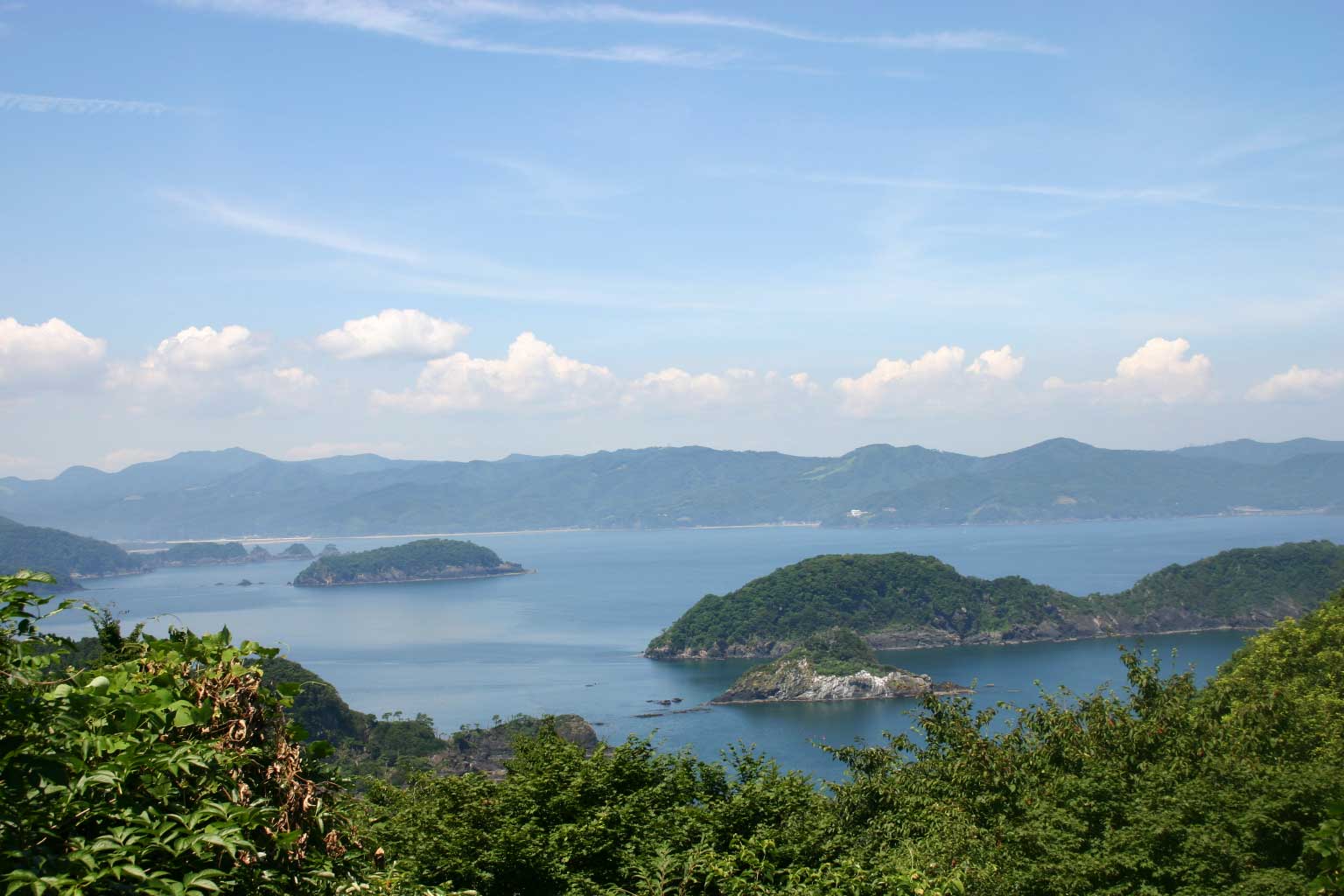 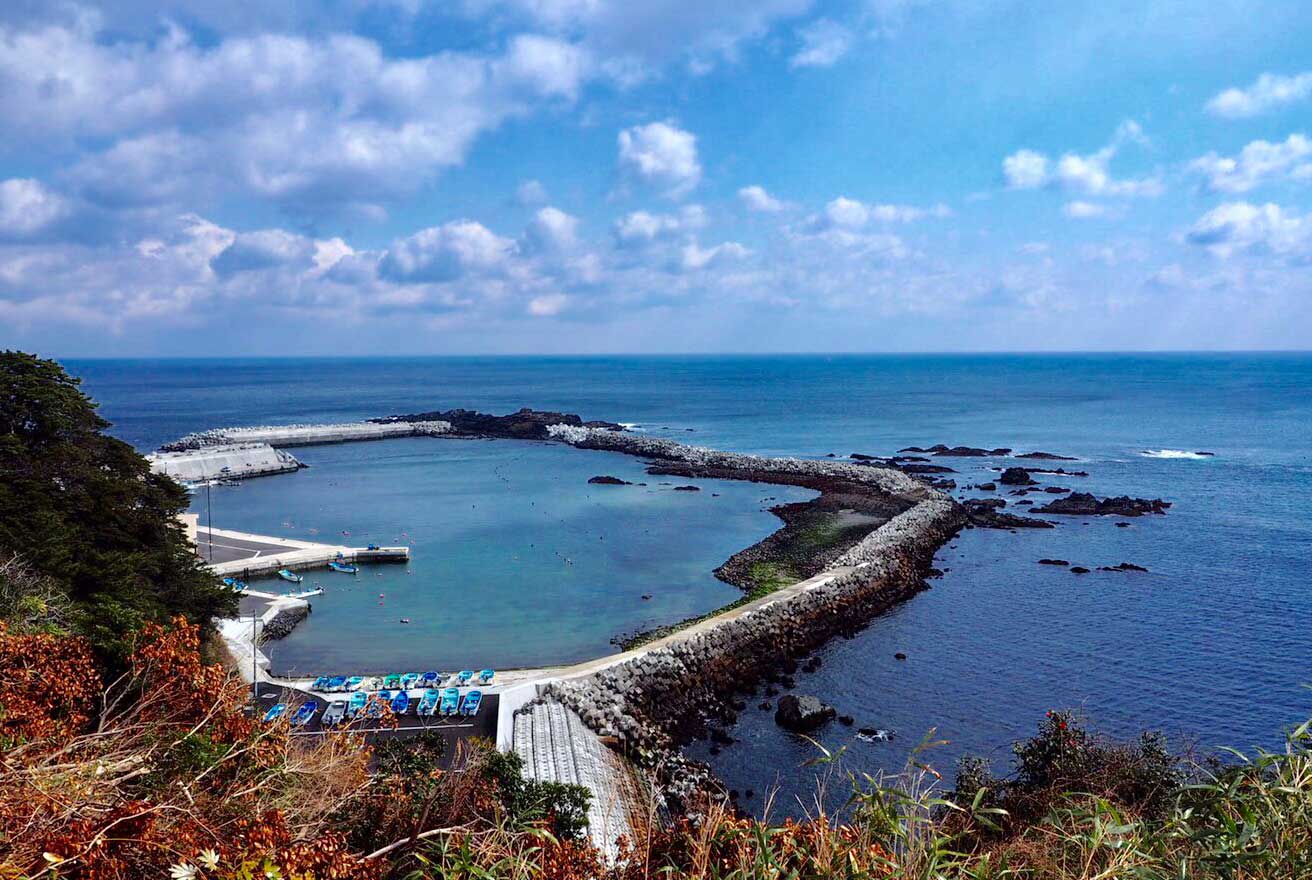 Also, the light house called Koi Suru Toudai (loving lighthouse) with its heart shaped harbor is one of the popular destinations to visit.

One of the most famous crafts in Ogatsu involves the Ogatsu ink stone, its history goes back to Muromachi period. It is written in old texts, that the people of the town brought some Ink stones to Date Masamune a famous Daimyo (lord) of that area.

In 1985 Ogatsu ink stone was designatedrecognized as a traditional product.

Today many products are created from this stone including plates and coasters and other things used in modern times. 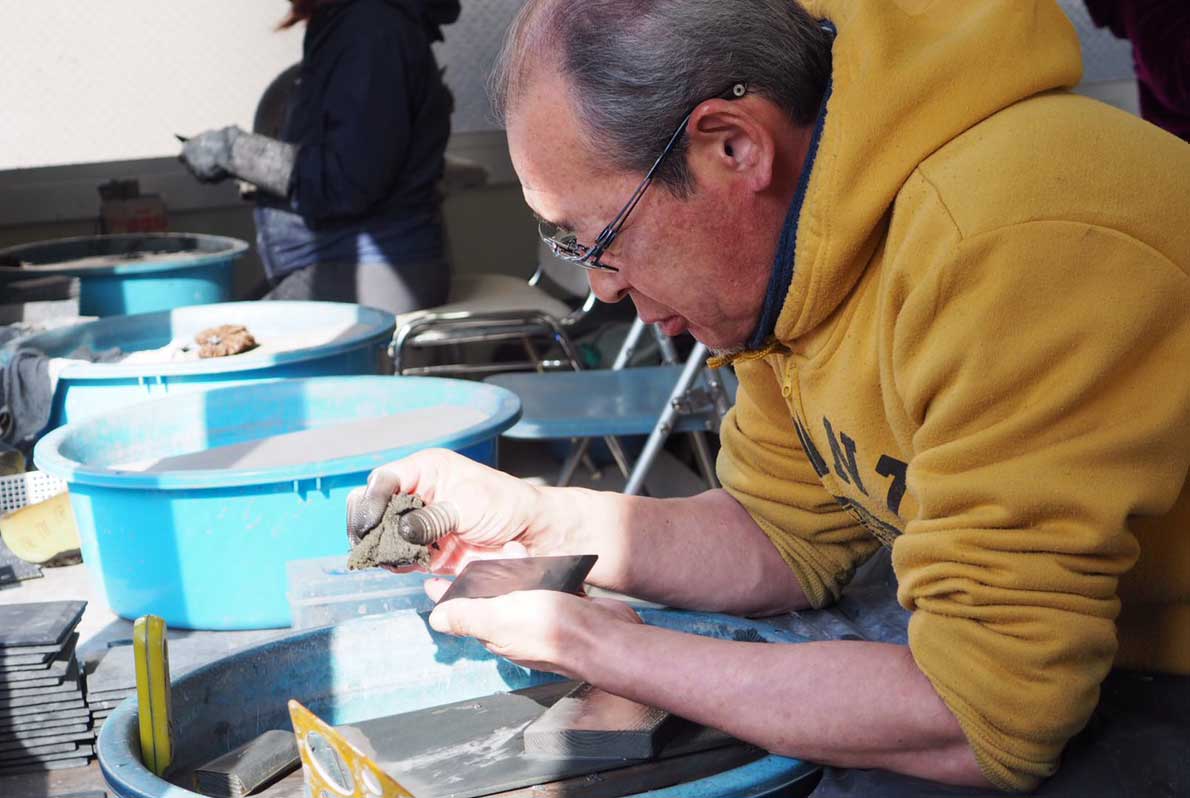 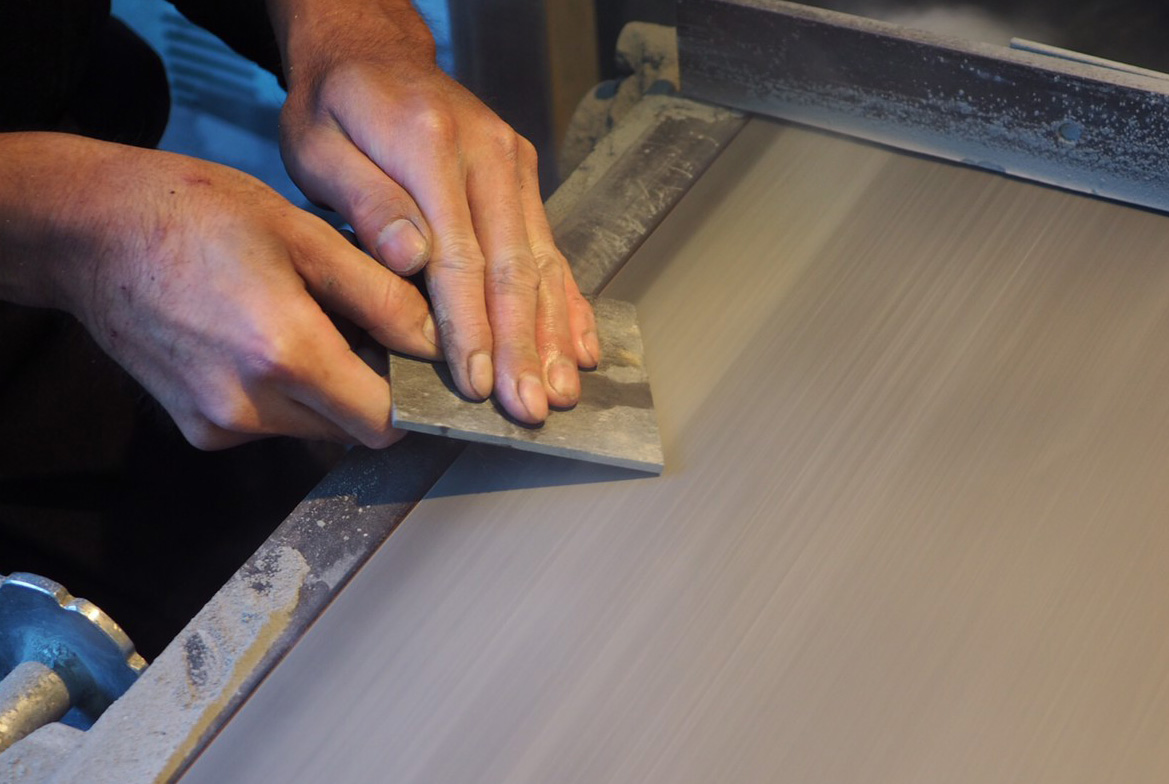 You can make your own Ink stone crafts too. You can carve pictures or word or try making your own customized coaster.

Here is the link for the Ink stone. 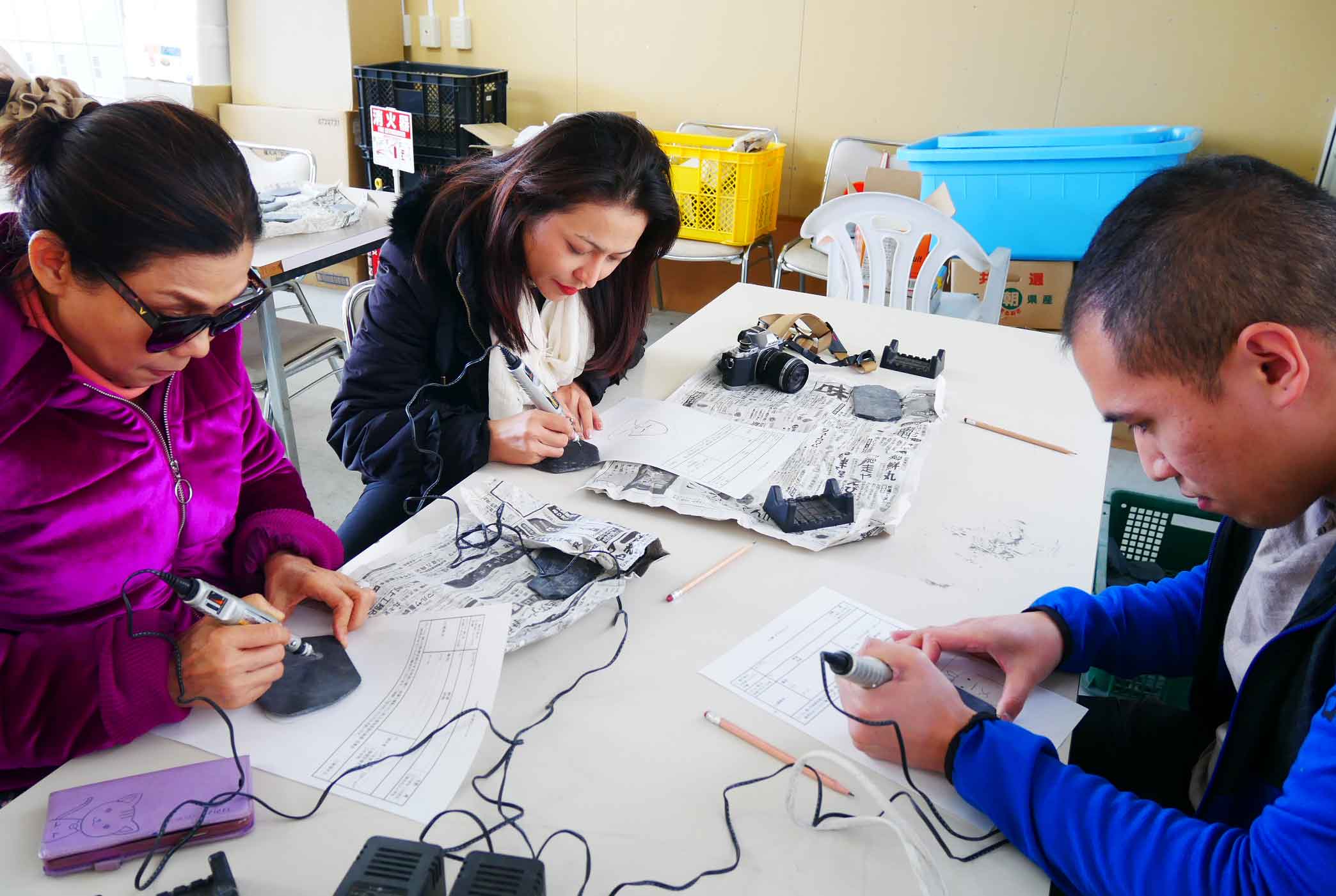 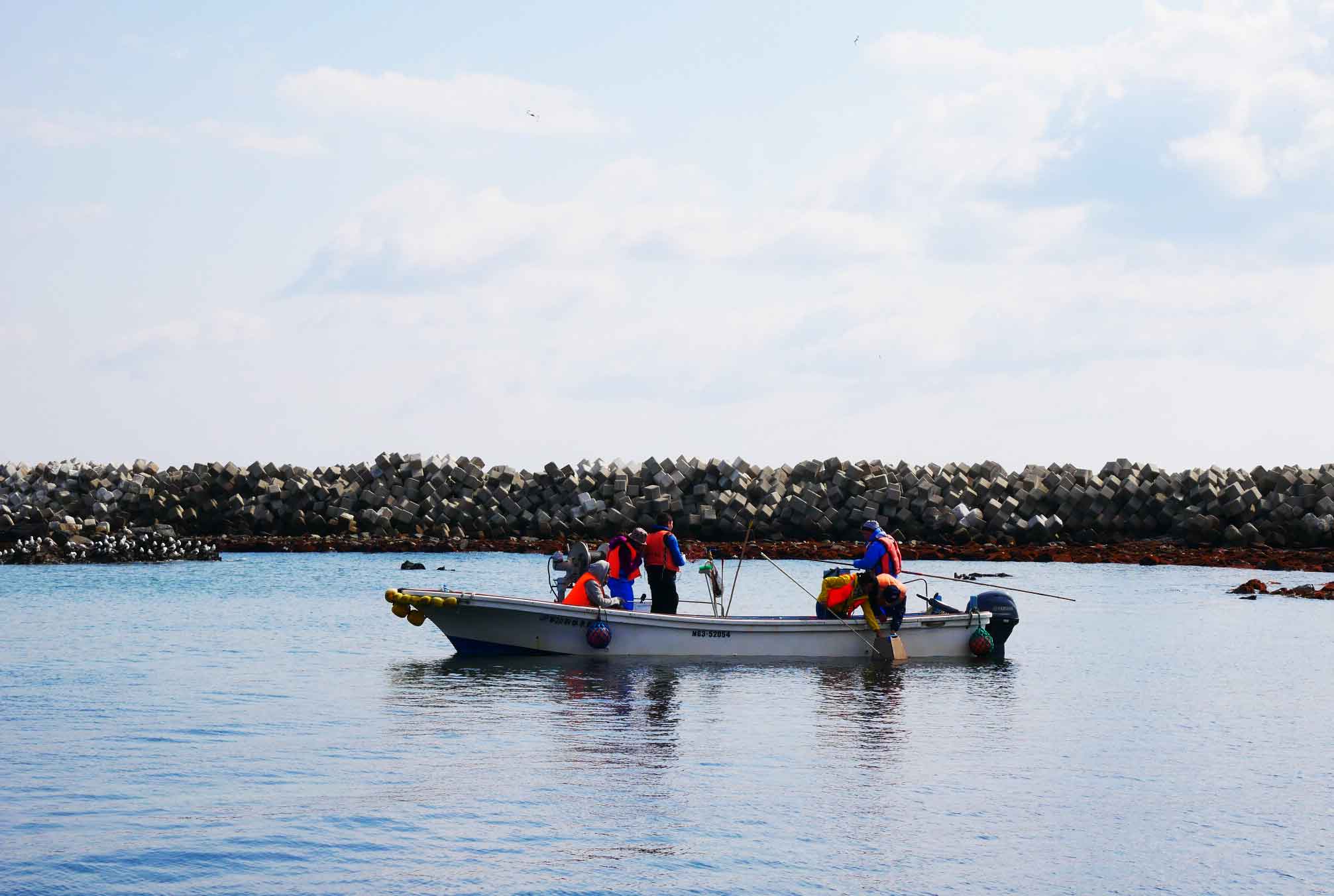 NAGISA HAKU can be a great experience for you!

If you want to experience what life is like in a local fishing village, then Nagisa Haku is for you.

Nagisa Haku provides you with the experience of accommodations in one of the local homes.

Here you will be treated as a guest, but also feel like a family member.  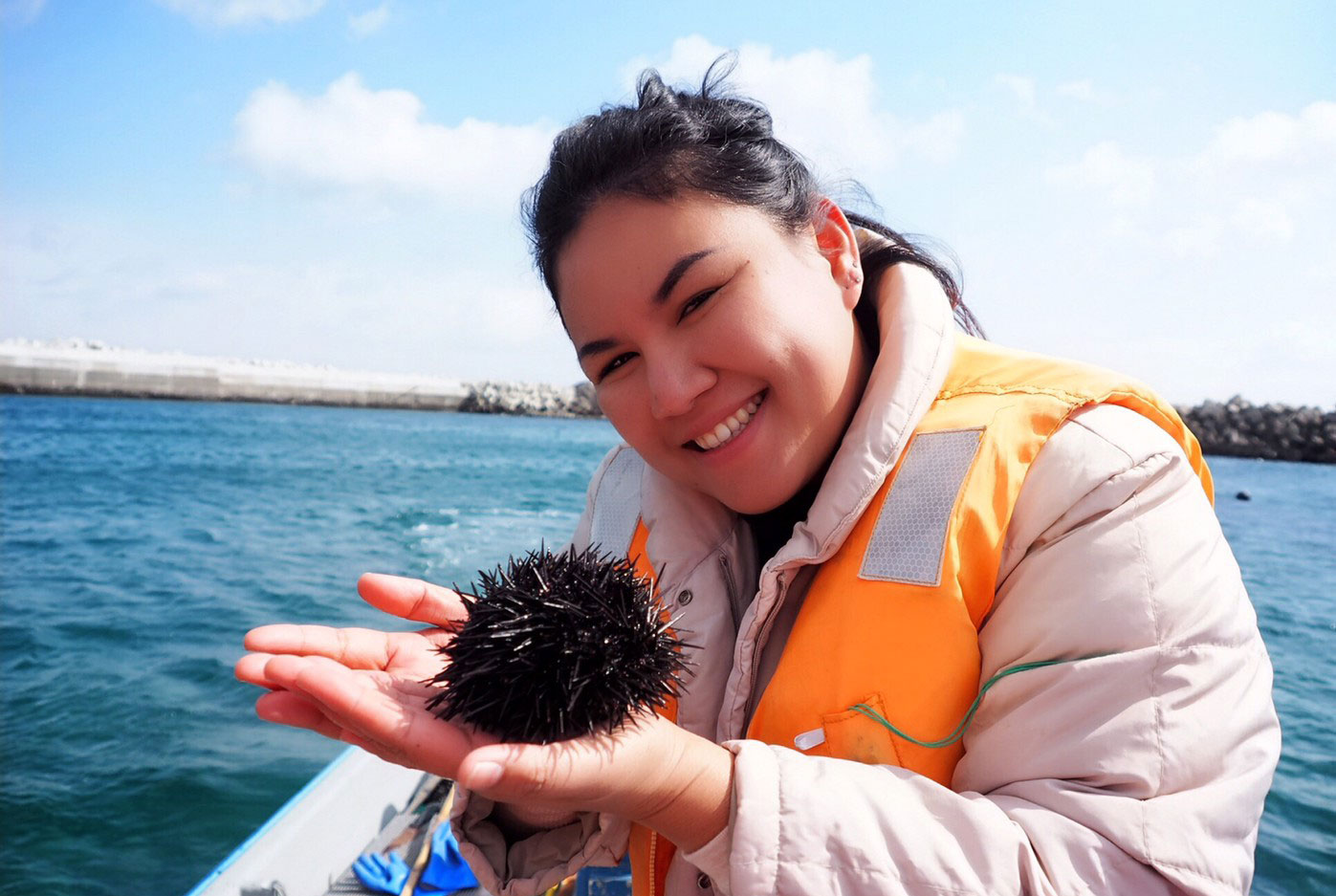 Here is the link for the NAGISA HAKU.